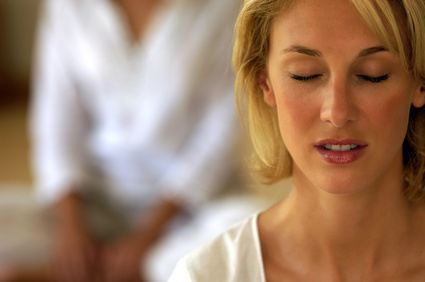 Autism is often viewed as a condition of the mind, but it also has a strong physical component that can be addressed through physical therapy. People of all ages with autism often have difficulty with motor skills, along with issues concerning balance, coordination, and muscle tone.

Patients with autism spectrum disorders (ASD) typically have movement-related problems and the sooner the physical therapy intervention is introduced, the better able the therapist is able to counter many of the difficulties associated with ASD. Impaired communication skills in autism often result in restricted social interactions during which individuals would obtain physical activity.

ASD is far more likely to affect males. It results in delays in posture development, functionality, and motor skills. Early detection and diagnosis are essential, but the early signs of ASD are often overlooked or go unnoticed until a child fails to achieve milestone behaviors typical for their age.

People with autism often display repetitive behavior patterns that serve as self-stimulation such as rocking, spinning, and hand flapping. Short attention spans for subjects that aren’t preferred, along with obsessive interests in performing actions are common.

The specific causes of ASD are unknown, but the condition may have genetic, biological, and environmental elements with symptoms that can be mild or very obvious. Autistic individuals of any age may have very specific routines they must follow when performing tasks such as getting dressed and can become agitated if those routines are disturbed.

Autism is a lifelong condition and physical therapy can help in multiple ways to keep patients of all ages healthy and maintain a better quality of life. Physical therapy is beneficial for:

There are no specific tests for ASD, but a variety of assessments are helpful in diagnosing autism and its severity. Parents often experience guilt that they didn’t recognize the signs of autism in their child sooner, but they shouldn’t. Autism symptoms can range from very mild to severe and many patients are high-functioning individuals who demonstrate few symptoms. 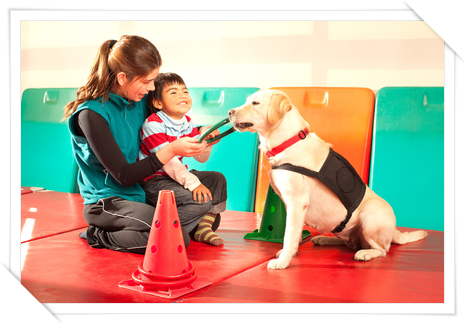 Your physical therapist provides treatment for your child and works with you to understand the challenges your youngster faces. Strategies for continuing care at home will be provided and you’ll learn about precautions you can take to set boundaries to keep children safe. Your physical therapist will also consult and work with teachers for accommodations that make life easier, safer, more comfortable, and promotes learning.

Children and adults with autism will benefit from a customized stretching and exercise program to meet the requirements of the individual, with options for modification as needed. Treatments will focus on maintaining muscle function and improving balance, coordination, and stability. Assistance with mobility aids is also available.

Weight management can be difficult if you have autism. Physical therapists can help with nutritional advice and dietary supplements that help with weight control and address any deficiencies that may exist.

If you or your child has autism, your physical therapist has a wide variety of therapies and treatments to help in managing the condition, maintaining health, and helping with various facets of development. Treatments and strategies are designed to assist you or your child function at the highest level possible for success and improved quality of life.