The Importance of Physical Therapy on Women’s Health: All You Need To Know 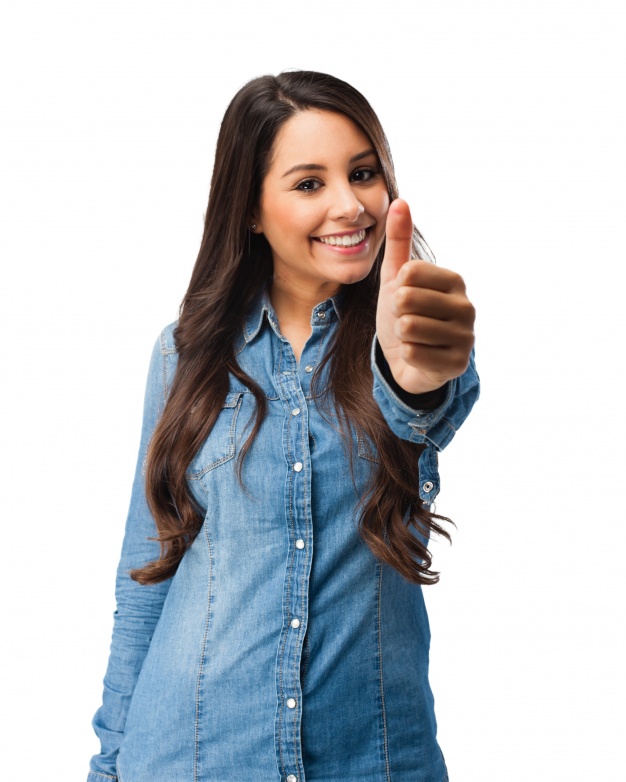 Ever since the #1 New York Times bestseller entitled “Men Are from Mars, Women Are from Venus” by John Gray was published, more and more people have asked the question “What makes men and women so different?”. Gray’s use of analogies and metaphors to highlight key differences between genders has made the book a modern classic.

Although Gray’s work was focused on relationships between spouses, it is important to understand that there are several physical and physiological attributes that are unique to women, and physical therapy plays an important role in women’s health.

Three functions in particular are unique to women. These are menstruation, pregnancy, and lactation. These functions are intricately tied to complex hormonal patterns in women, which also influence behavior.

Some of the fundamental physical differences between men and women include:

Physical therapists understand the physical differences (and unique needs) of the female population and are uniquely qualified to assist women to live healthy, pain-free lives. 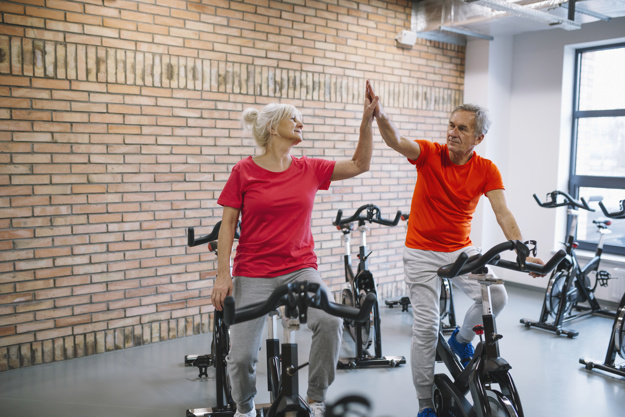 Specific actions need to be taken to ensure healthy aging for older women. Physical therapy can help identify (and eliminate) risk factors for falls and fractures. Regular strengthening and weight bearing exercise can slow down the reduction in bone density as women age. You may be asked to visit your physician to learn about the risks and benefits of hormone replacement therapy. Screening for calcium, vitamin D and vitamin B12 deficiency is also recommended. Pelvic floor dysfunction and incontinence can also be treated with physical therapy.

Here are some of the conditions (some of which tend to be more common among women) in which physical therapy can play an important role:

Physical therapy helps reduce discomfort and recovery before, during and after pregnancy. Pregnancy related issues include heel pain (plantar fasciitis) and associated aches and pains. 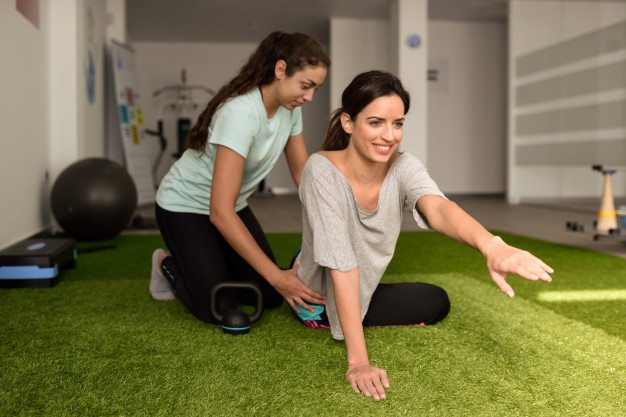 Exercises and techniques to treat issues specific to women include:

Every physical therapy program is different and is customized to the patient’s needs. Women have unique physical and physiological attributes that physical therapists take into consideration. In fact, a section of the American Physical Therapy Association is dedicated to specialization in women’s health.

Physical therapy can make a difference to every member in your family at some point. Give us a call today, and ask us about what we can do for you.